The Growth of Framework Knitting

Products of the knitting frame: clocked silk hose made and fully fashioned on a knitting frame and a fine woollen shawl which was made on a special frame equipped with long sinkers and an eyelet attachment to transfer loops from one needle to another. 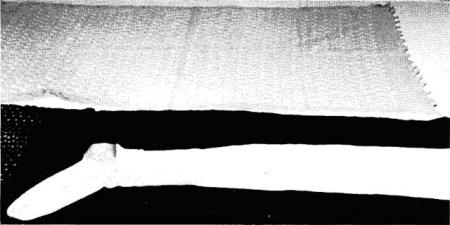 
Previous menu page: The Art of Knitting
Next page: The Organisation of the Industry