Inns of Barrow upon Soar - The Hunting Lodge

This was a private residence until the 1950s when it took the name of the "Lodge Hotel". To do so, the licences of the "Fox Inn", and the "Bishop Blaise" had to be surrendered.

It was built by the Martin family who owned the Mountsorrel Granite Company. Hence the use of much of this stone in its construction, together with many of the walls and other property within the vicinity. The lodge estate initially comprised a vast area of land including that bounded by South Street,Bridge Street, the canal and Mill Lane. During the Second World War the house, like many others in the village was commandeered for officer's quarters.

In 1945 /46 just before my father was demobbed, I remember him taking me to the Lodge. I must have been around 7 -8 years old at the time. My father was an army driver and just come home from spending six years in India and Burma. We lived in Syston and during this time his Jeep was parked outside our house. My friends were always asking for a ride but never managed to get one, so my trip to the Lodge was something special, not sure of the reason, but I assume to pickup an officer. I remember sitting in what is now the restaurant. The wood wall panelling was much the same as today. but the atmosphere was much different. It felt very military with uniformed men sitting around. This was my only trip in the Jeep. as not long after my father was demobbed. I have been to the Lodge a few times since. and sitting in the restaurant brings back those memories. (John Nurse) 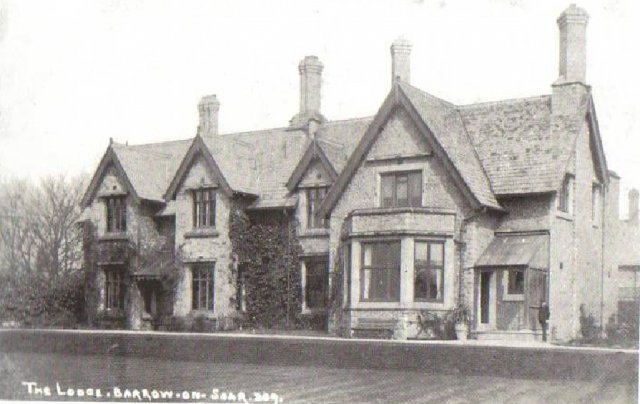 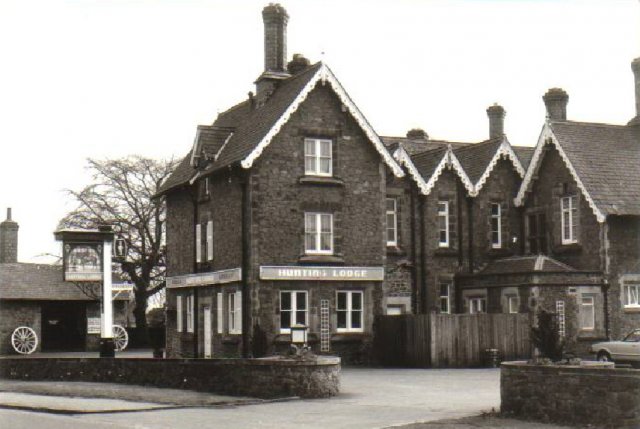