The property is now 31 Church Street, Barrow and the current owners are Chris and Yvonne HARTLEY. Previous residents, recorded in 1978, were Andrew, Desmond and Marjorie MOORE.

There is no record of anyone living in this house in 1961 which is probably around the time the farm land was being developed into the housing estate that now occupies it.

Before this records show that in 1945 William and Margaret Wray WHITTLE   lived and presumably farmed there.

The next two records are both related to 1911. There is a date plaque set high in the end wall of the house which reads 1911 E H W. It is believed that the building was renovated at this time.

The 1911 Census record shows that the  head  of  the  household  was  Ann WILLIAMSON  74, a widow who had been married 51 years and had 9 living children. She had been born in Cumberland and married to John Williamson, born in Coleorton. He was a farmer but had died in 1907 aged 76. She was living with her daughter Annie 40, a school teacher, her son Henry 29, a draper, her grandson Joseph Williamson Adkin 22,   a  car  fitter  at the Falcon Works and a servant called Kathleen Whittle. Their home had  8 rooms, including a kitchen, so was much larger than the cottages nearby which were described as 2 up and 2 down.

Living nearby in a house with 5 rooms was Ann’s son Joseph Armstrong WILLIAMSON 49 described as a farmer born in Cumberland. He married Eliza Burton, born in Barrow upon Soar, in 1892 and together they had 8 children – all born in Barrow. Also living there  were Harrold 20, a moulder (tram car), Arthur 18, working in the local lime quarry, Joseph Henry 15, an office boy, John Arnold 13, a hosiery hand and 3 children still at school – Thomas, Edna and Margaret.

Joseph had presumably taken over the running of the farm on the death of his father John Williamson but had not moved into the farmhouse to live with his mother. She left Highfield and was living in Main St. when she died in 1913. Probate was granted to her daughter Annie Williamson, spinster and her effects were valued at £252 8s 5d.

It is not clear when the farm changed hands between 1911 and 1928 but by 1924 Joseph, Eliza and sons Arthur and John were living together at 18 North St. They were still there in 1930 along with Arthur’s wife Dorothy and other members of the family were living close by in North St. and Grove Lane.

The 1901 census shows John and Annie WILLIAMSON living at Highfields with 5 children, one grandson and a domestic servant. John was born in Coleorton and his wife and 4 of the children were born in Cumberland. Three of his daughters were school teachers and his son Thomas was a coal merchant and his son Henry was a draper’s assistant. His oldest son Joseph who took over the running of the farm when John died  was working as a farm labourer, presumably at Highfield, although living  in  North St. with his wife Eliza and 5 children.

John and Annie’s second son Thomas was recorded on April 2nd 1911 living in Nook Lane with his wife Emma and 5 children. His occupation was “farmer’s son, working on farm”   but within weeks he and most of his family, except for sons John 6 and Lawrence 4, had left for a new life in Canada.  On 18 May 1911 they landed in Quebec  and continued on to Toronto by train. Thomas was 37 and claimed to have been a farmer for 26 years.

He was recruited in Dec 1914 and served with the Canadian Overseas Expeditionary Force. Having survived the war he became a mechanic in a Rubber Company in Toronto (1921) and died in 1962.

The 1891 Census show  that  John and Ann WILLIAMSON (nee Sewell) were living at Highfields with 7 children. John is described as a farmer and an employer and his son Joseph is described as a shepherd. Their eldest child, Martha Jane, had married a farmer in 1887 and was living away from Barrow. She is recorded in the 1911 Census as a lunatic living in the Leicestershire and Rutland Lunatic Asylum.

The 1881 Census shows John and Ann WILLIAMSON living on Church Lane Farm Ravenstone with 8 children. He is described as a farmer of 156 acres employing 4 men and 1 boy. He and his family must have moved from Ravenstone , where their son Henry was born in 1882, to Highfield Farm, Barrow between that date and 1891.

It is difficult to identify who was living in Highfields Farm in 1881. There was John Frier, farmer of 16 acres, living in Church St at the time. Residence  is also difficult to determine in 1871 but one possibility is that the farm was called Open Close House and occupied by Joseph Sills, a farmer and lime worker.

*Taken from documents held at the Record Office, Wigston ,Leics

NB This is not a precise transcription of the conveyance because of the abbreviations used.

Particulars of the property and of the conveyance to the Borrowers.

All that farmhouse, farm buildings, stack yard and garden and several closes or pieces of land at Barrow on Soar in the County of Leicester known as Highfields farm, formerly in the occupation of Alfred Cecil Bowley comprising 60.975 acres or thereabouts and more properly described in the schedule and together with 2 or more closes of land which had been sold and conveyed by the Borrower to L.H. Naylor by way of general description but not of precise limitation 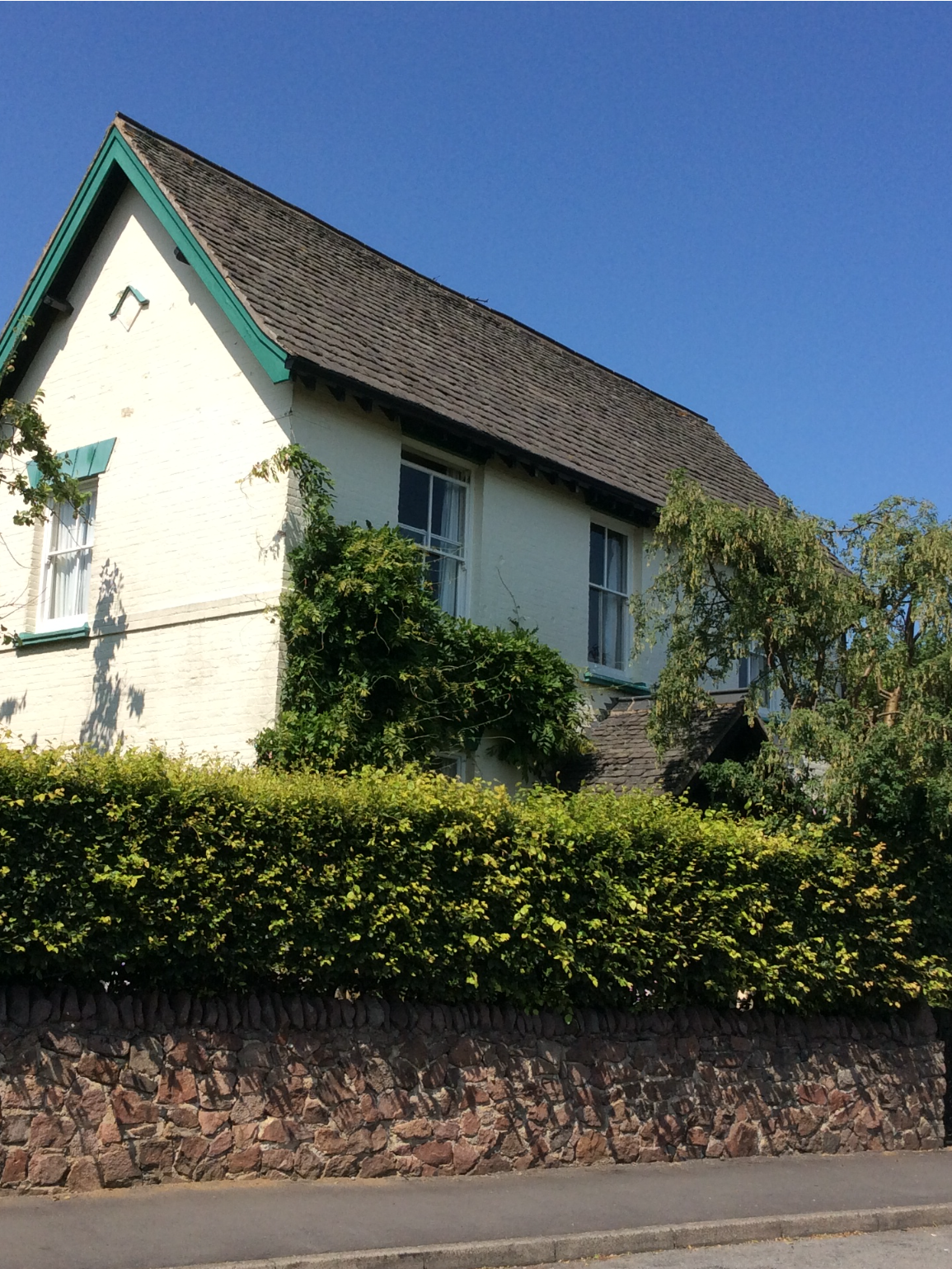