Inns of Barrow upon Soar - The Trap

Although officially called the Lime Kiln this was always known locally as the Trap because it used to "trap" the men on their way home from the lime workings on payday into spending their money in the pub before going home to their wives and children.

Now after being refurbished it has reverted to officially being called the Trap but the brewery (in it's wisdom) has put up a sign showing a pony and trap!! 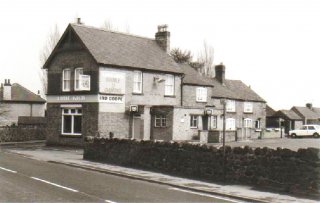 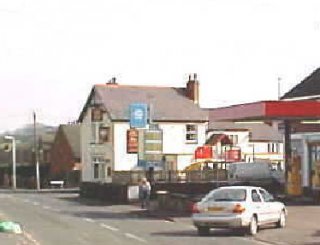