In the 1911 Census, Harry Thornycroft, born 1880 in Barrow upon Soar lived in Warner Street. He is described as a butcher.

The 1901 Census had Harry, a butcher, aged 21 years, living with his father Thomas who was described as a bricklayer's labourer.

The butcher's shop had a slaughter house in the backyard. 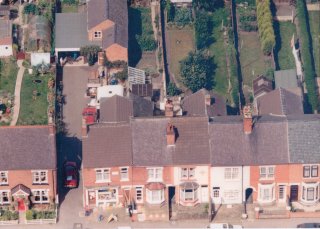 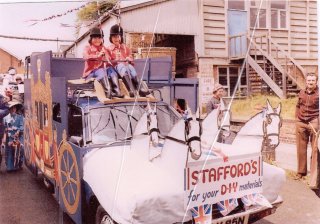