No 3a High Street 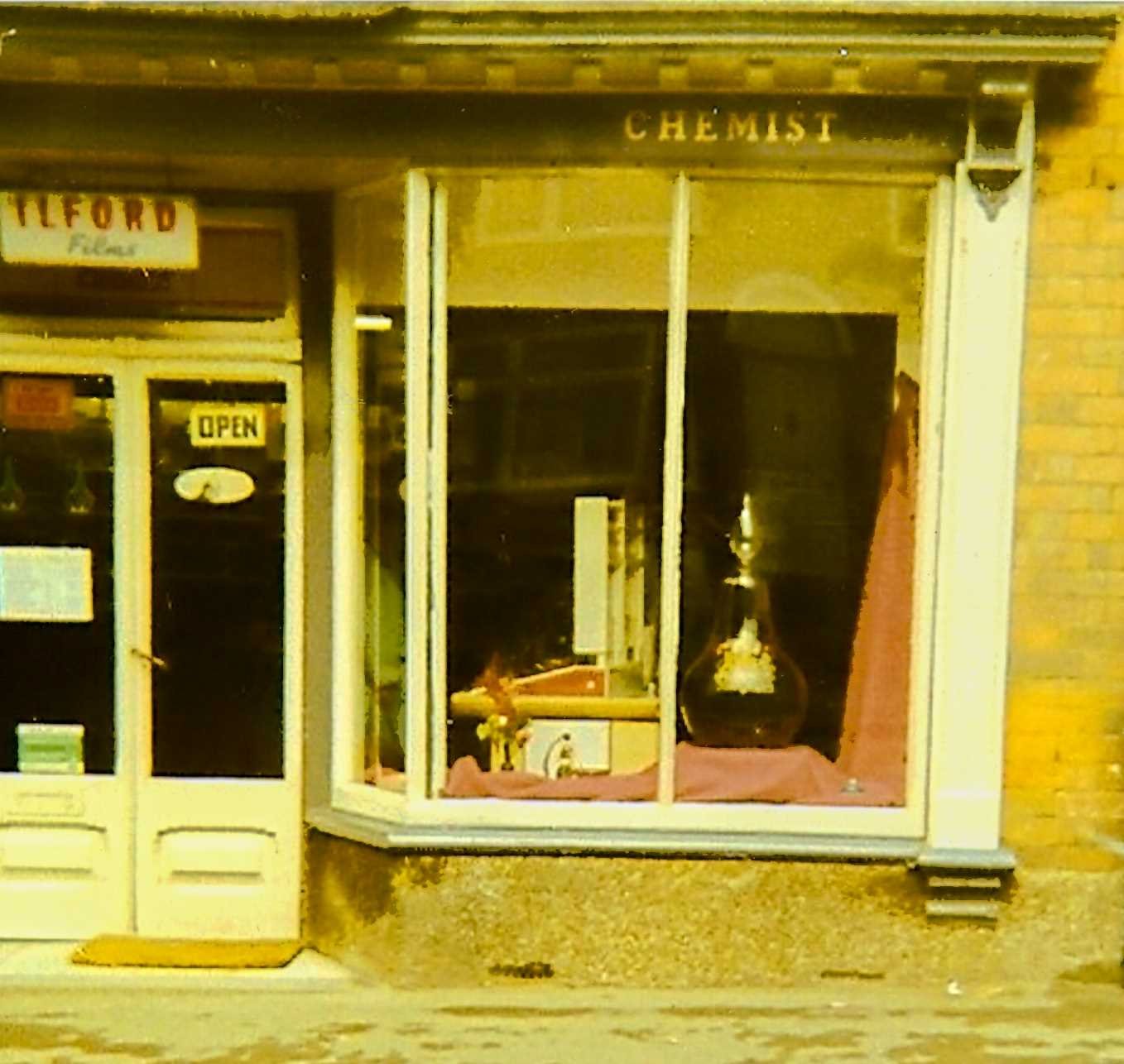 In the 1960s Mr J.W.S. Allwood M.P.S. succeeded Mr Allman at the chemists. He was certainly in occupation by November 1965. Mr Allwood sported a monocle and had a very dry sense of humour, suggesting to children that they go and play on the railway line.

The shop was wood panelled and had a set of leech jars. Dispensing medicines was carried out in the shop.

It is not clear when Mr A. P. Allman took over the premises as a dispensing chemist's.

Mrs Lillian Middleton took over the business in 1971. She moved the dispensary to the kitchen at the rear of the property and changed the front area to a baby department. The first floor became a flat.

Within eighteen months a new Health Centre was proposed at the present site. Mrs Middleton took on 21 High Street.

Besides dispensing prescriptions the shop sold perfumes and other gift items. In both locations Mrs Middleton and her staff were noted for their eye catching window displays. These frequently won prizes. 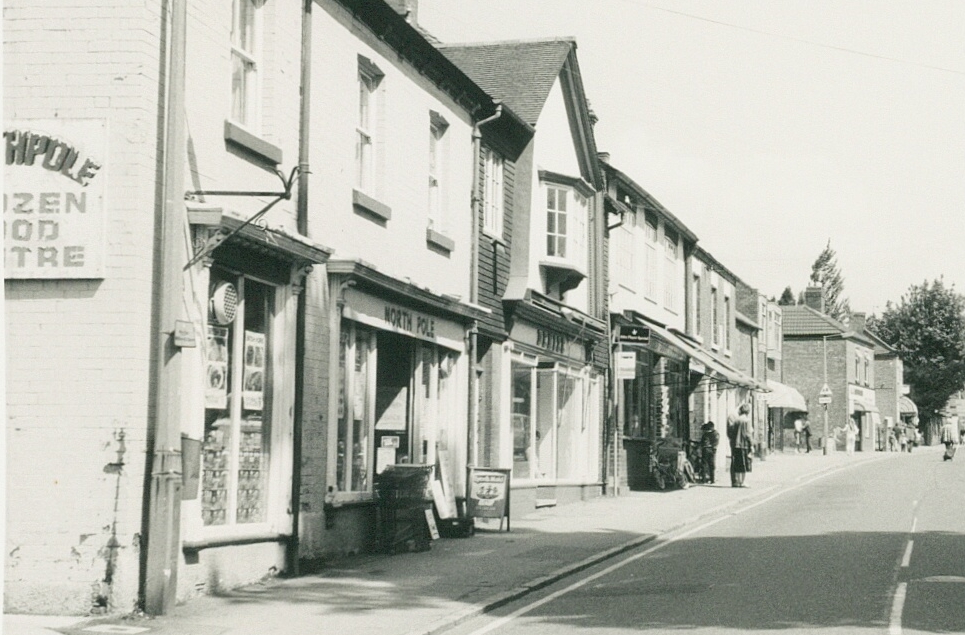 The North Pole Frozen Food Centre occupied both 3 and 3a High Street. 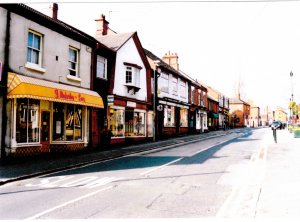 By 2007, the bakery had changed to Hampshire's. In the summer 2007 edition of Barrow Voice, it says "Hampshires Bakery has had a bit of an upgrade to its frontage". 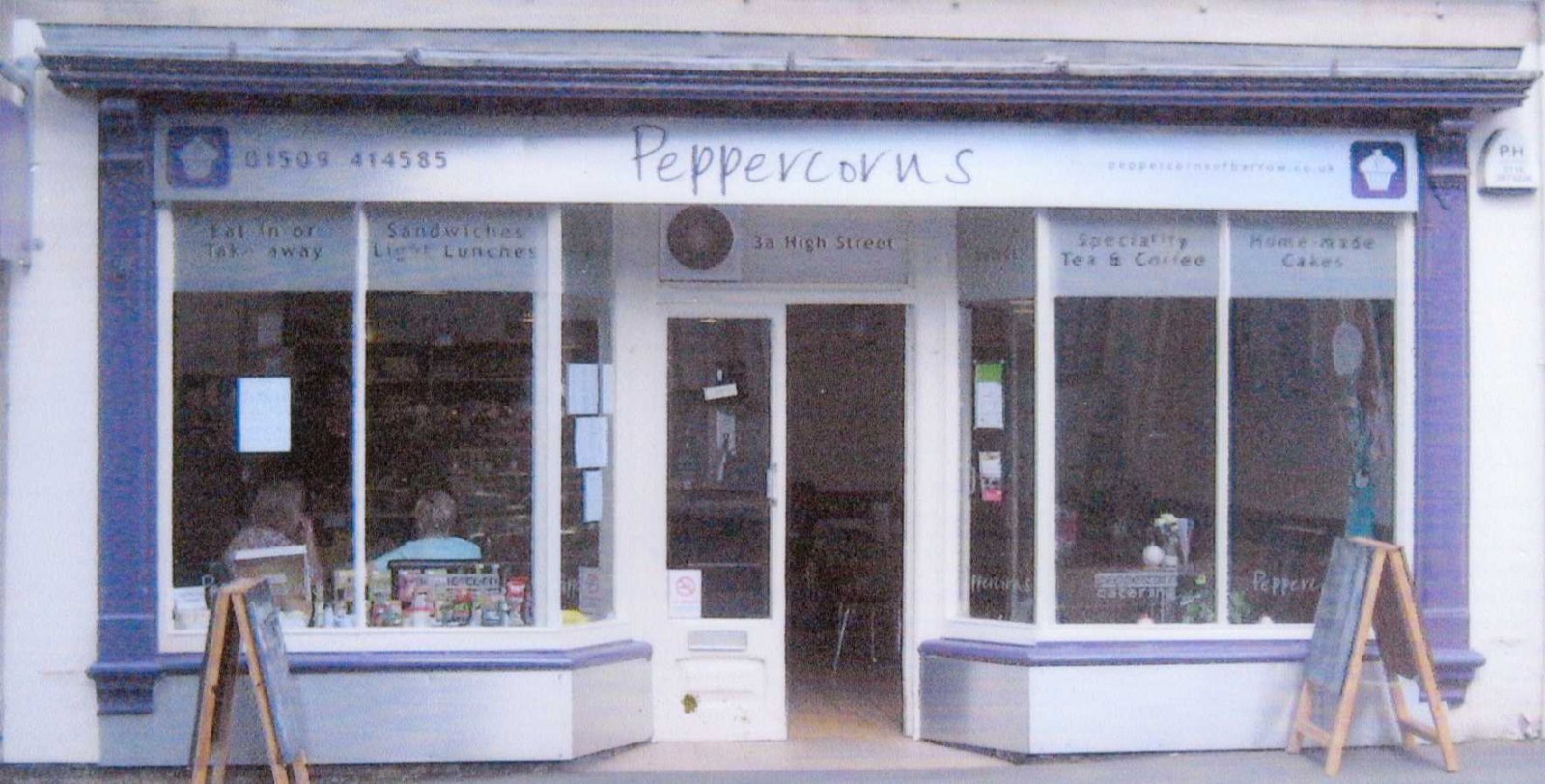 In the summer of 2010 Cathy Cliffe and her mother Helen Butterworth opened Peppercorns. The café and cake shop specialised In homemade cakes, sandwiches, light lunches, and tea and coffee.

Peppercorns closed in about 2017, and the premises were empty for a couple of years.

The café has now been replaced by the vape shop 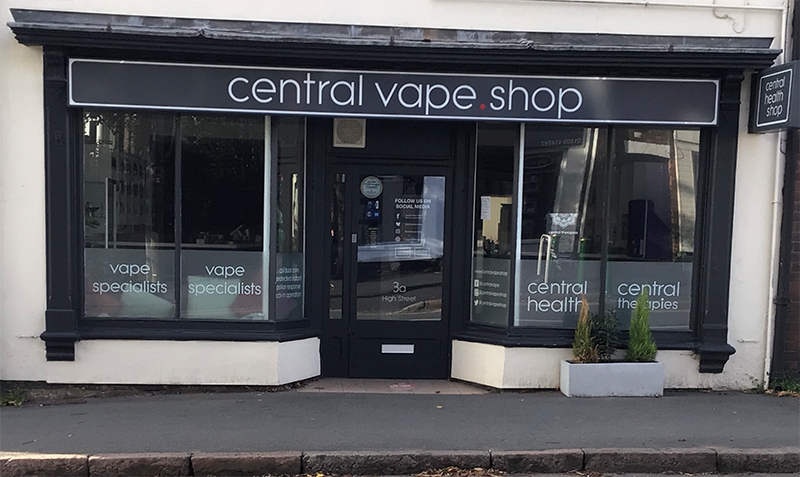 The Central Vape Shop opened in November 2019, and is the second store owned by the group. The first store is in Peterborough.