Located in North Street, Barrow-upon-Soar,  Rectory Farm has reputedly been in existence for 400 years, although it is unknown under what tenancy, form or size. Prior to 1921 the land was owned by the Church of England Diocese and was occupied by tenant farmers

According to ‘Short History of Barrow-upon-Soar’ by Richard H Bennett, the farm is said to have been in the possession of the Stone family since at least 1743.  John Stone ( ‘Gent’), of Brook House, Quorn had substantial landholdings at Quorn, Barrow and Mountsorrel and was also awarded land under the Enclosures Act of 1763, including at Barrow . The farm at Quorn was later run by his son, John Parnham Stone, and  Rectory  Farm in Barrow was  run by his second son, Thomas Parnham Stone.  John Stone was renowned for his sheep breeding and the high quality of his rams and sheep, with which he won many prizes and this was continued by his sons.

In 1921 Rectory Farm, including Dwelling House, two farm buildings, yards, stackyards and gardens etc consisting of 61 acres  was recorded as being sold in 2 blocks. The tenancy currently held by Alfred Lockwood at a rent of £237 pa for 161.156 acres( and others in respect of remaining farm lands).

The farm and farmhouse was sold for building land to Jelson Ltd in approximately 1962.  The farmhouse and its buildings were demolished resulting in all the land being used for housing and the creation of the Beaumont Road Estate. The only remaining building is a stone built cowshed/stable which was converted into a bungalow and is still in existence,

During the time the farm was run by the Stone family it consisted of 140 acres with 3 permanent labourers and 3 house servants. Thomas Farnham Stone was a sheep breeder of note.  In 1843 he won two 1st prizes for sheep at the Royal Agricultural Show  held in Derby. In 1851, he had 5 servants working at the farm.

Under the farmship of  Alfred Kimber, the land stretched from North Street to Strancliffe Lane.  The land use was mainly pastoral, animal housing and crops.  The crops were corn, wheat potatoes etc and ‘Little Worm Field’ was used for the cultivation of vegetable crops, including beans, beetroot, cabbage etc. The milking herd was Friesian with the addition of a Friesian Bull. Other animal stock included sheep; pigs; poultry; dogs and racing pigeons.

The farmhouse (as illustrated below) was a substantially-built, elegant building, built in approximately the late 18C/early 19C .  It stood well back from North Street, fronted by a large lawn, gardens and fir trees.

The house consisted of several reception rooms, including a panelled lounge; large kitchen/diner with fire ranges; hallway with 2 staircases off (one of which was originally for use by the maids).  Upstairs were 6 bedrooms and bathroom.  Adjoined to the rear of the house was a tiled Dairy and a wash-house with 2 coppers, plus a Workers’ Room with sink.  The Maids Quarters were above the wash-house, accessed by an outside staircase.

Immediately at the rear of the house was the Stackyard, Paddock and an orchard, whilst alongside to the right -  running adjacent to North Street, were the farm buildings including Crew-yard; Bull Pen; Cowsheds; Calf Pens; Milking Parlour, and a very large Barn. 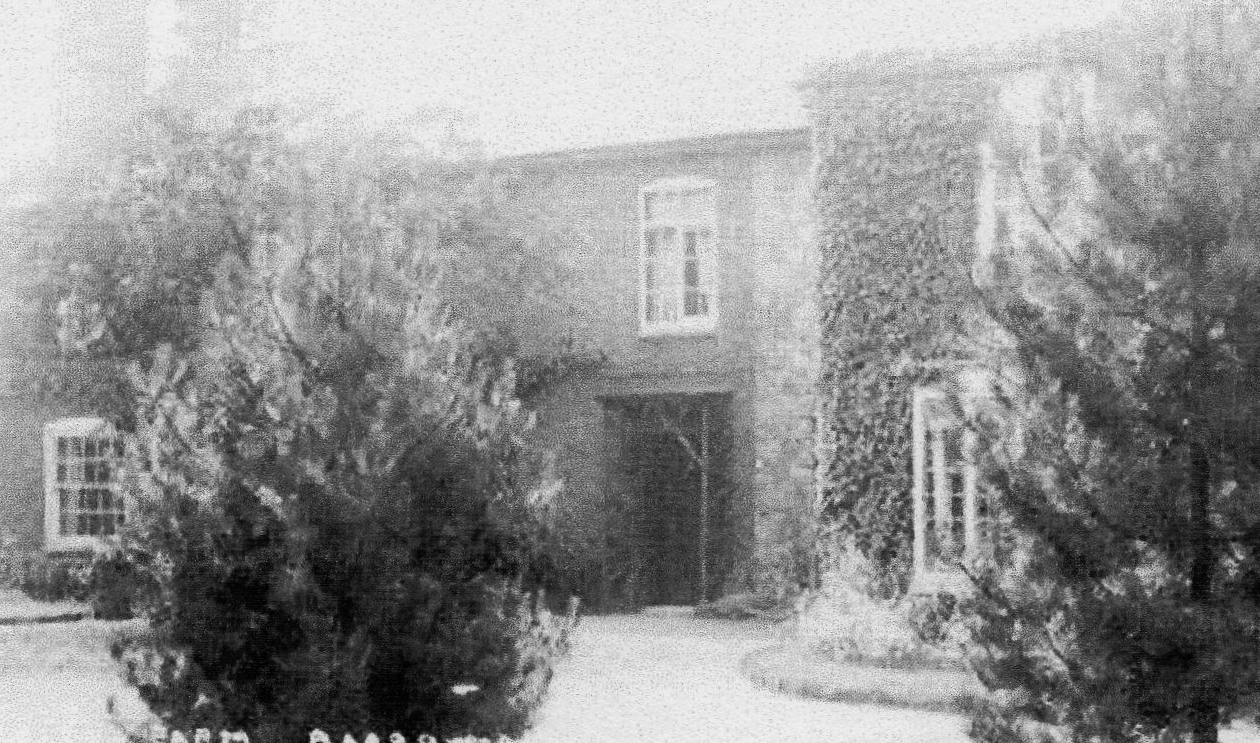 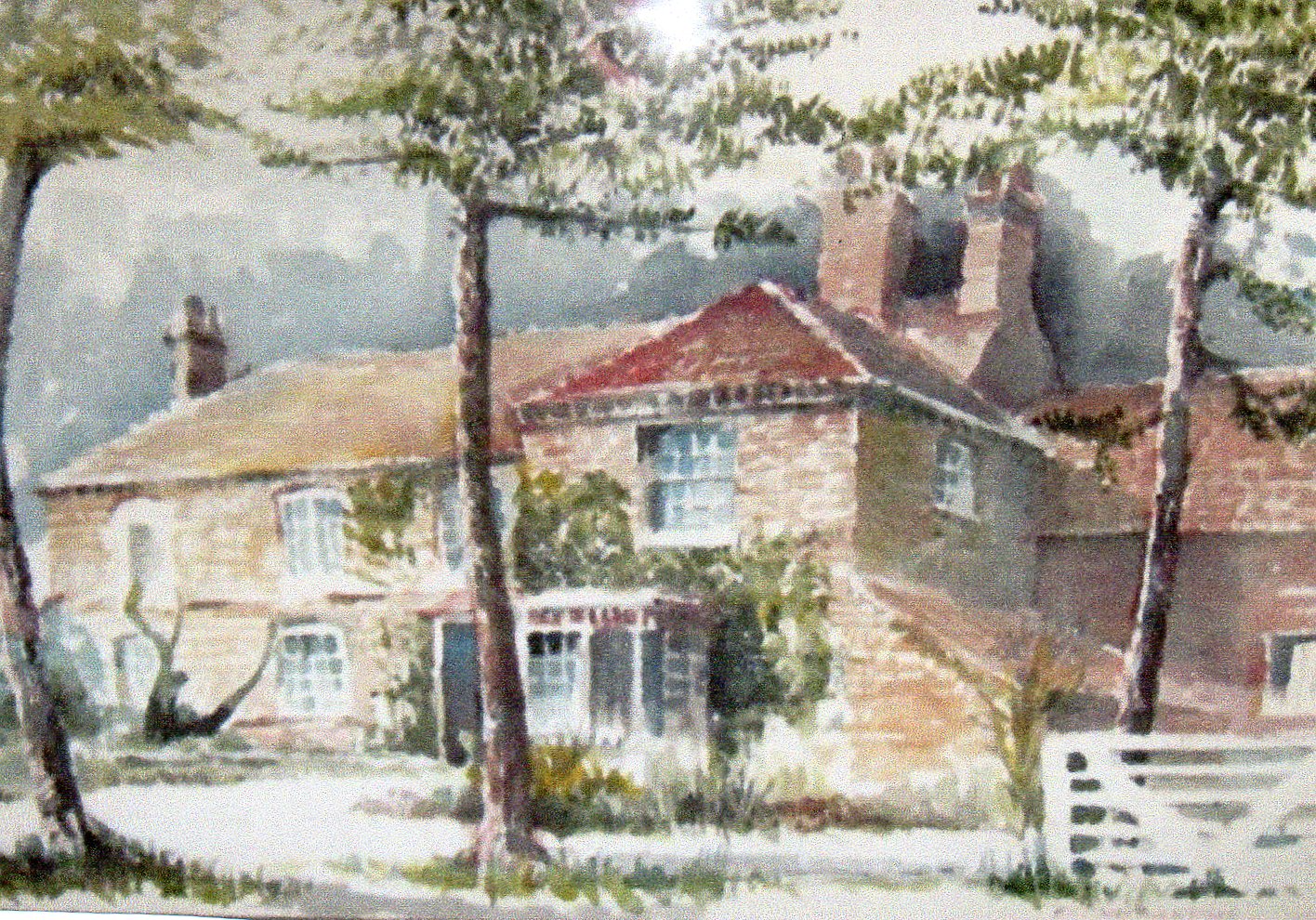