Chestnuts Farm was situated at what is now 47, Beveridge Street, BOS,. It has a long history reputedly going back to the 17th century – and there is a date of 1797 picked out in brick on the rear wall of the house. There are many very old features in the main house – old ships timbers in the roof, lath and plaster walls, etc.

The farm was known in the early 19th century as Watkinson’s farm, reflecting ownership by a John Watkinson who lived in Woodhouse Eaves and had substantial lands in the Charnwood area. He had a map drawn up in 1816 of all his lands which is now in the Leicestershire Records Office, and what is now No. 47 is clearly highlighted.  In the 1846 Barrow Trade Directory, the house is occupied by John Cross, who was a farmer. The Census records next record the farm in 1851 still in the ownership of John Cross, farmer of 60 acres, and located in Church Street (this was the name of the street before it was changed to Beveridge Street in the 1920s). John Cross is identified as a farmer employing 3 labourers. John’s father George Arthur was also a farmer of 150 acres and lived at Paudy Rise Farm on Paudy Lane. Both gentlemen are recorded as having voting qualifications by virtue of their land ownership. John’s son, Charles, took over the running of the farm sometime before 1861 and was recorded as still there in 1881. Charles’ occupation was recorded as a corn merchant – presumably he continued the farm and the grain business in tandem. The maps of the time show a substantial barn in the farmyard used to store grain, built of Mountsorrel granite and having a Swithland slate roof.

A quaint fact is that Mr and Mrs Cross went to Whitby each year for their holidays, reflecting  a time when seaside resorts and annual holidays were becoming popular. Mr Cross died around 1890 but his wife, Lucy Maria, is recorded as still living there in both the 1991 and 1901 census records. Mrs Cross, then in her 60’s, sold the farm shortly after 1901 and moved to a smaller house, Vera Villas, in Warner Street. The new owner was Mr John Thomas Ball, a builder who was the great grandfather of Harry Graham who owned the electrical/TV shop which is at the side of the old farmyard and is now owned and run by his son Phillip. The farmyard became a builder’s yard and now houses a large bungalow.

In the early 1900's, Dr Andrew Grey came to the village as its village doctor and he boarded at no.47. Subsequently he bought the house when Mr Ball moved to a bungalow he built on Cotes Road. No 47 became the Surgery for the village until the Health Centre was opened in 1975. Older residents can still remember queues of patients for the surgery stretching down Beveridge Street. Dr Grey was the father of Dr Eva Shirreffs who lived for many years at The Mount in the High Street. Other recent occupants have been Drs John and Margaret Earl, John becoming the senior partner in the Barrow Health Centre following the death of Dr James Shirreffs. The property is now in private hands. 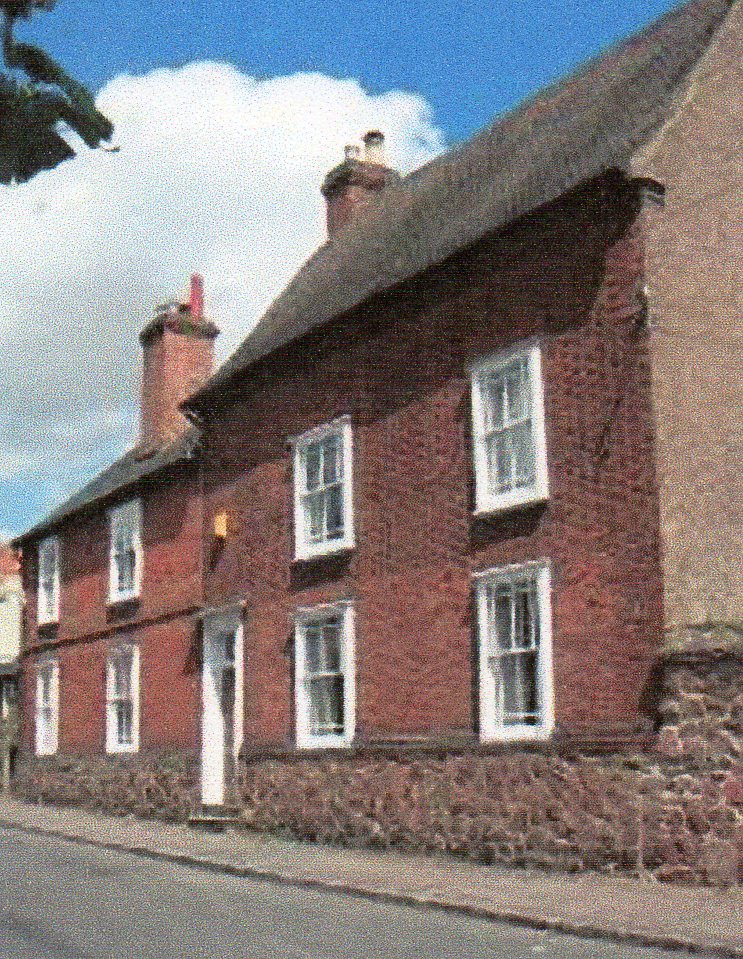