Bridge Over the Weir

A Brief history of ‘The Disappearing Bridge’

Barrow Weir was originally spanned by a stone and brick, three-arched bridge, which carried part of the towpath from Mill Lane, Barrow, on its route towards Mountsorrel.  It was built as part of the navigational route and was believed to be well over 100 years old.  For a weir bridge, it was an architectural feature of its time. (See fig.1) 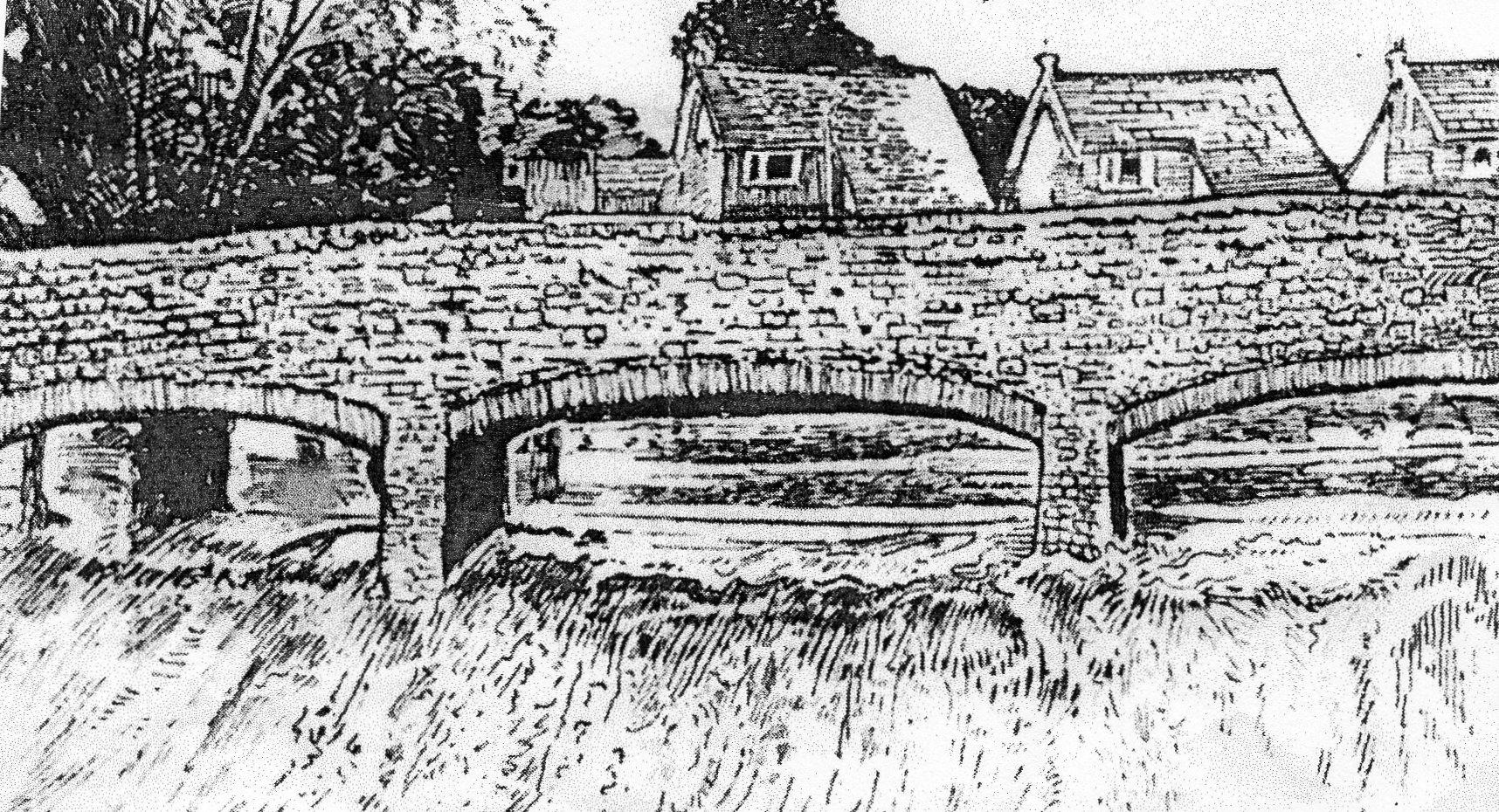 On the 21st  March, 1971, the bridge unexpectedly collapsed overnight , leaving a gap of over 40 feet across the river. It also resulted in part of the weir subsiding.  The collapse was caused by the swollen waters of the River Soar, although it had obviously been weakened by the torrents over the years. (See fig.2) 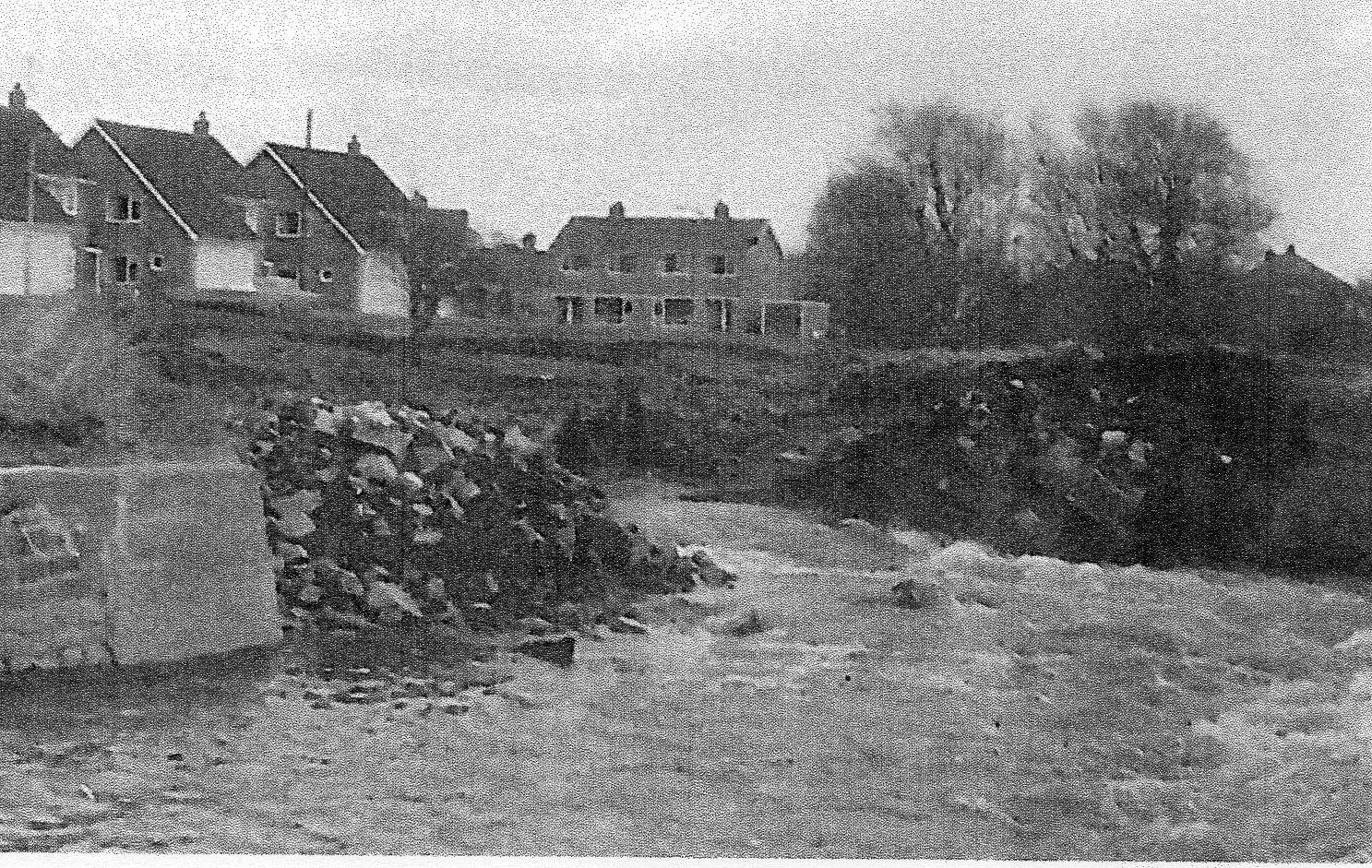 Mr John Meredith, Tug Captain and Flood-man, who lived at Barrow Deep Lock Cottage, told the Loughborough Echo that ‘everything had been alright at 11.30 pm the previous night but at 6.30 am on the 21st March he saw that the water levels of the canal had dropped drastically and had drained from beyond the Weir as far as Deep Lock, leaving boats stranded and the canal bed visible’. (See fig.3) 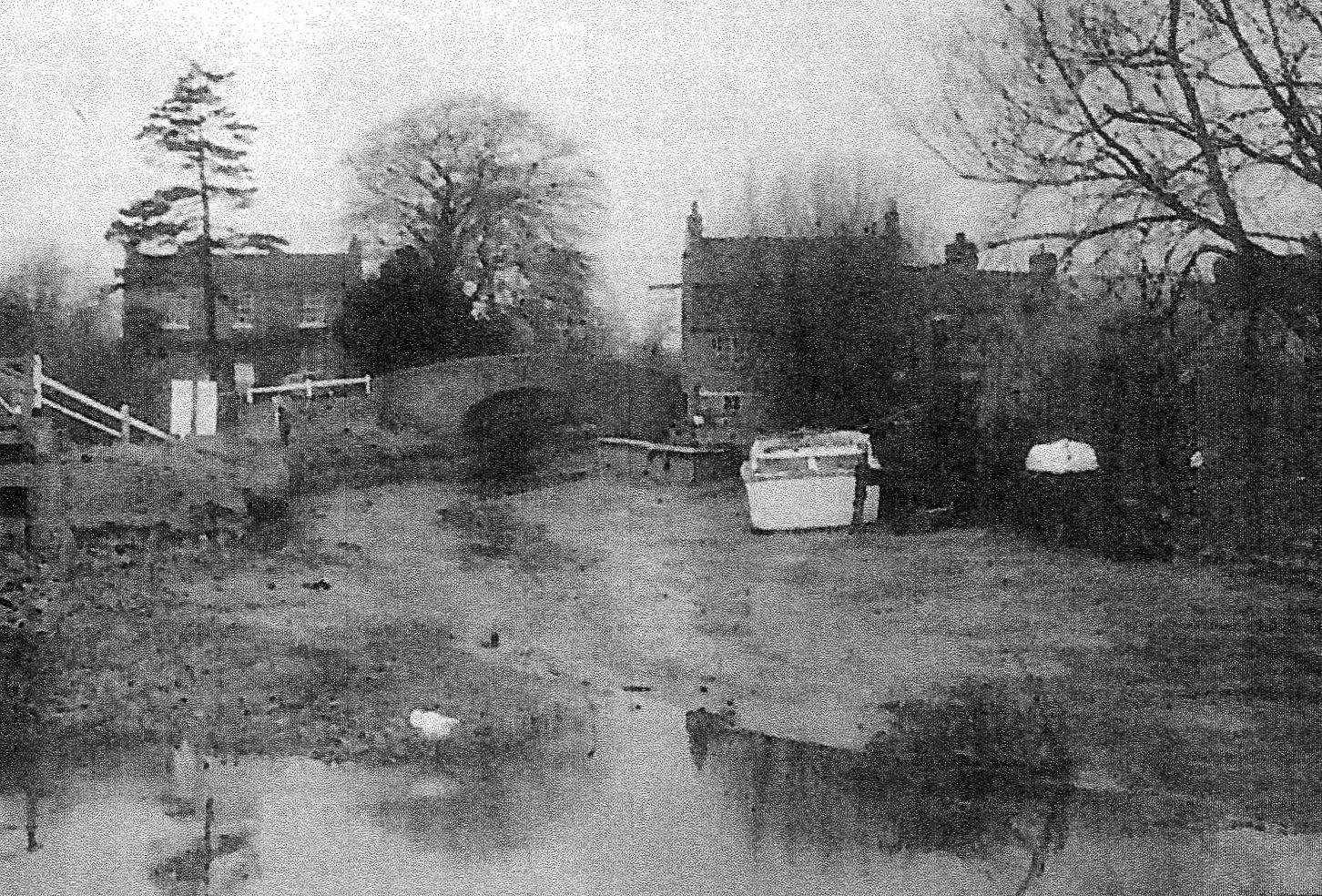 The bridge was beyond repair and loss of water levels had left the river un-navigable to river traffic and the towpath inaccessible. After several months of work by British Waterway's crews, the clearance work and the re-construction of the weir, watercourse, and banking  was completed, allowing navigation of the river and canal to re-commence.  Re-construction of the bridge in 1998 has  resulted in the present-day model and re-use of the towpath. (See fig.4) 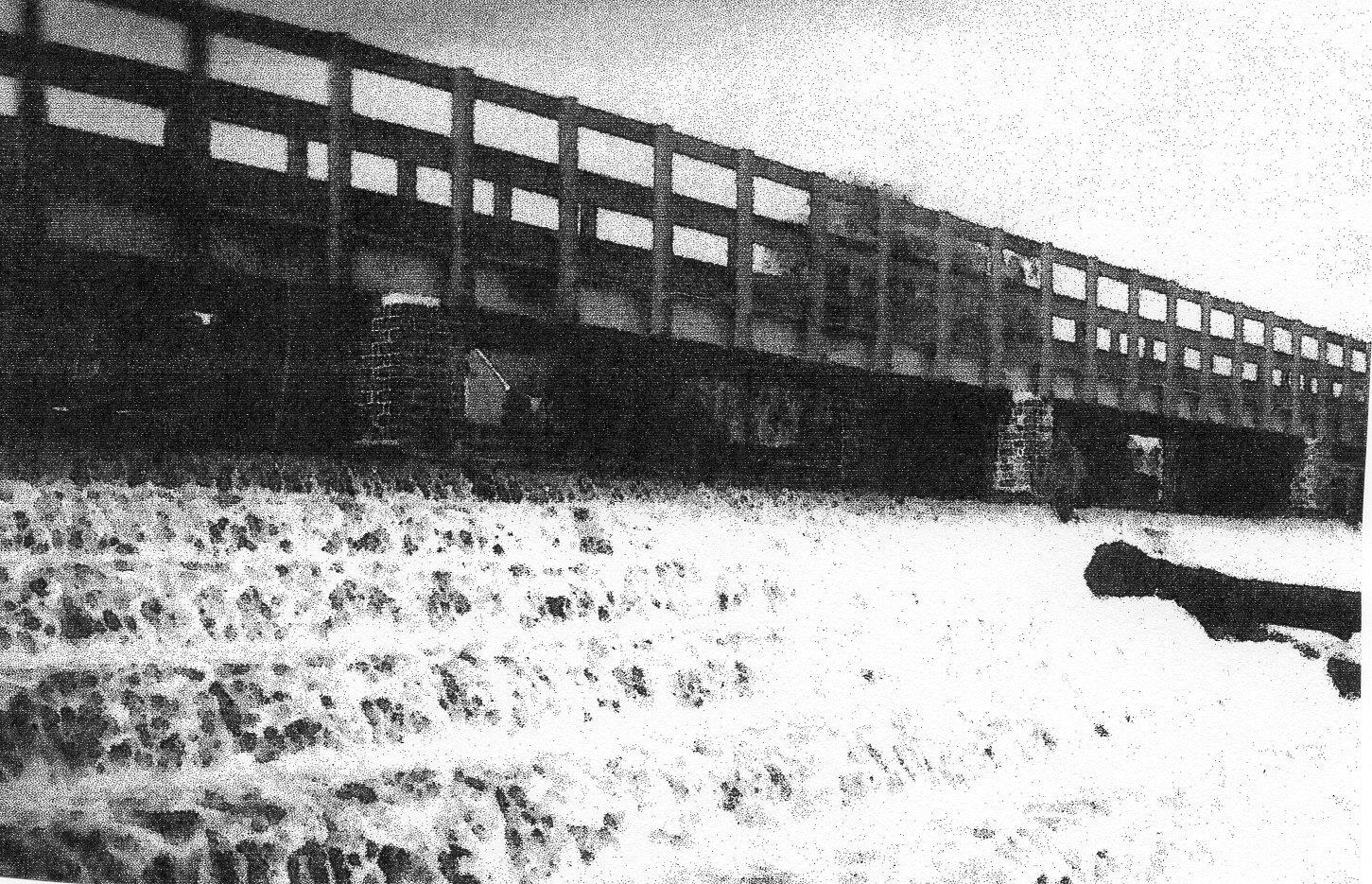